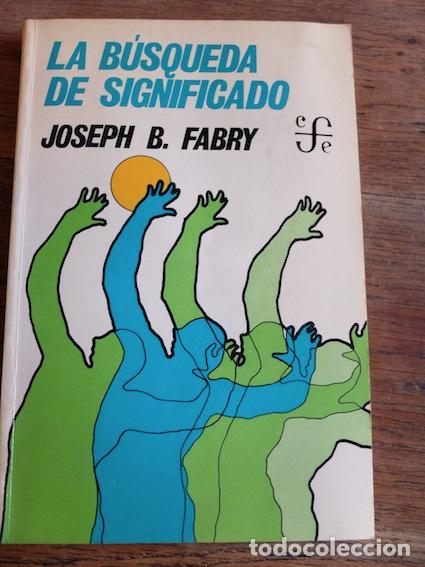 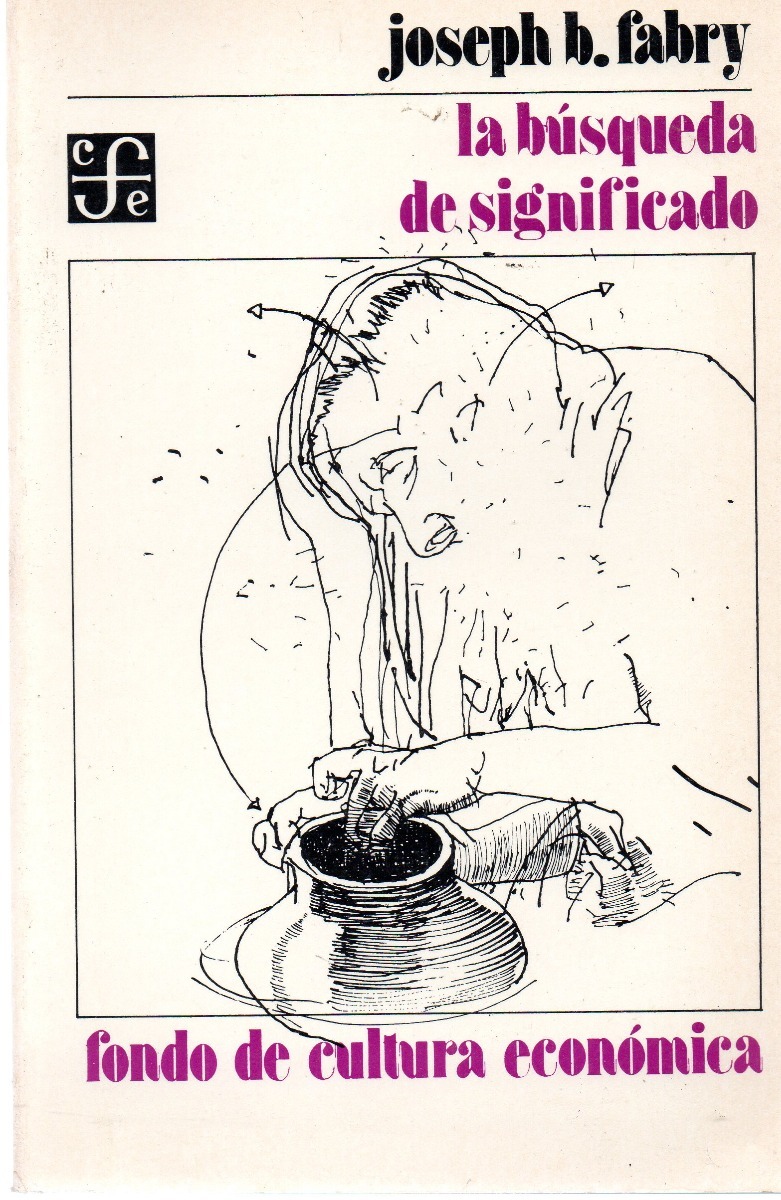 The pursuit of meaning: A Peter Fabrizius reader: Das Ringen um Sinn: Logotherapie by Joseph B Fabry Book 7 editions published between and in German and Italian and held by 38 WorldCat member libraries worldwide. 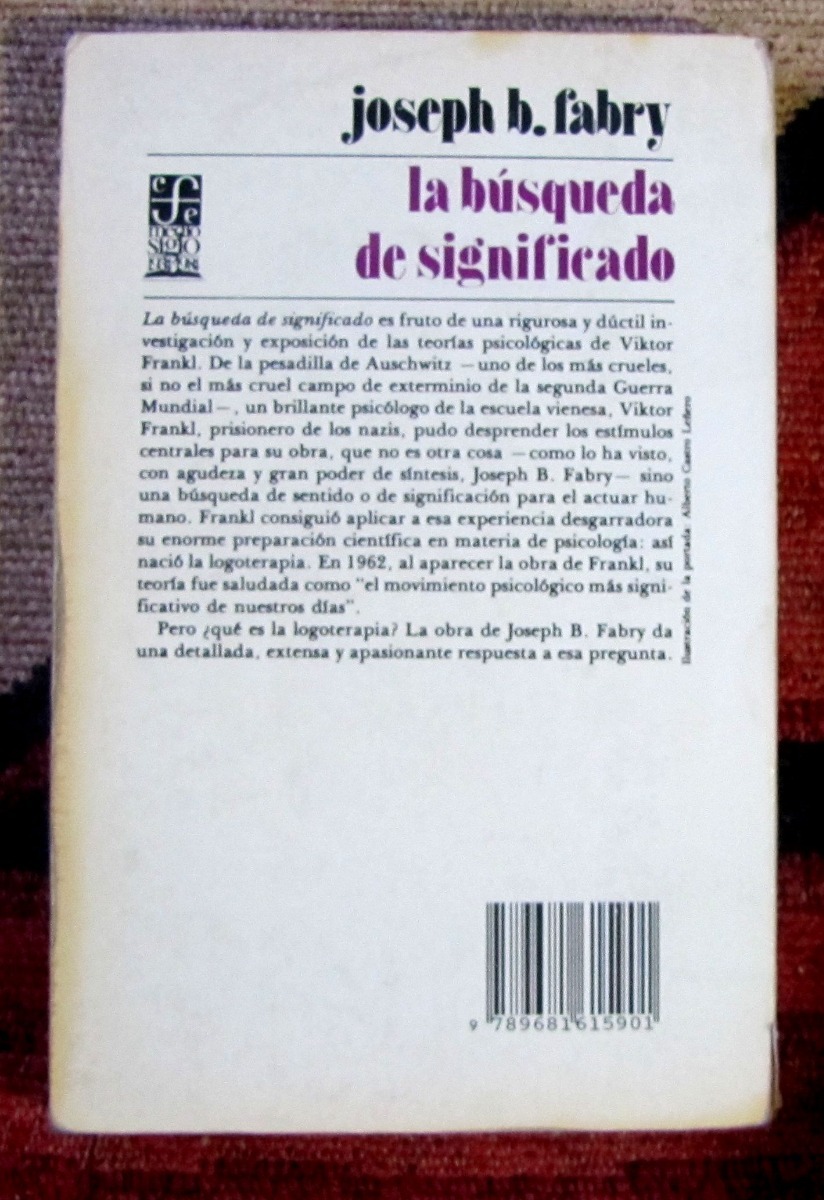